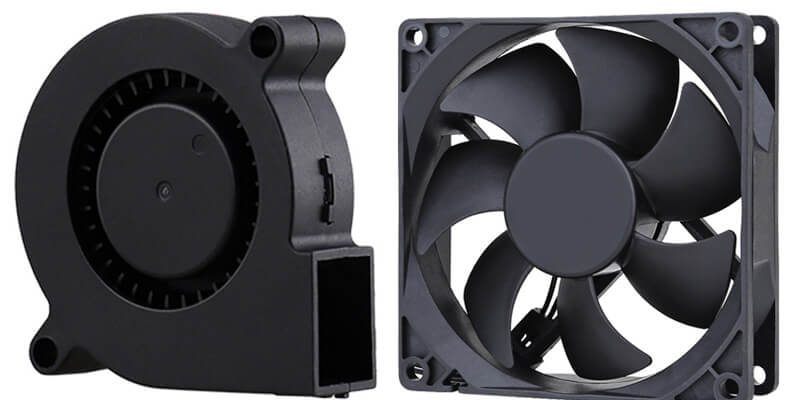 What are the Differences between Axial Fan and Centrifugal Fan? 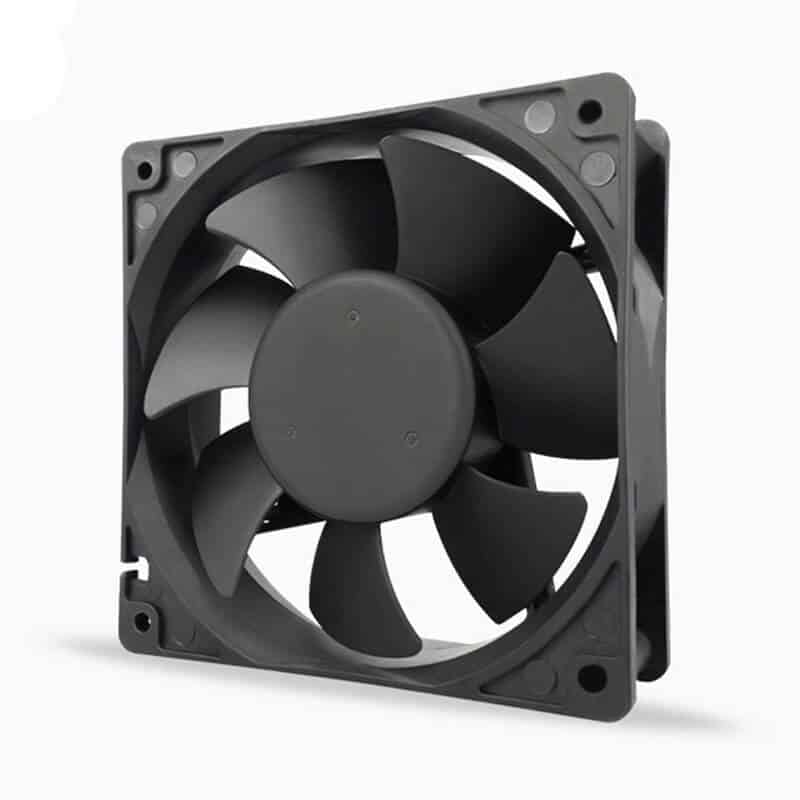 The air moves parallel to the shaft. The blades rotate due to this incoming air. That creates a pressure difference in the fan. The air then moves out of the outlet axially. The outward air is of low pressure. Moreover, it is not in a specific direction. However, airflow volume from the outlet is very high.

Furthermore, the axial fans require low input power at the initial stage. The power requirement of the axial fan is lower as compared to the centrifugal fan. Applications of Axial and Centrifugal Fans

The axial fan has low air pressure and high air volume. Therefore, it is quite suitable for general purposes. Workspaces cooling and computer hardware cooling are the critical applications of the axial fan. The axial fans are energy efficient. The axial fan does not take more than 100 watts at maximum capacity.

Centrifugal fans provide high-power air. However, the airflow volume is less as compared to the axial fans. That makes it perfectly suitable for air conditioning systems and drying purposes. Moreover, the overloading capacity of the centrifugal fan makes it enable to resist overloading.

Both the axial and centrifugal fans have their specific purpose. The axial fan is mostly for open ventilation. The centrifugal fan is for confined products. However, both have an efficiency greater than 80%. Hence, you can select depending upon your requirement.

If you are looking for an experienced manufacturer who customize axial and centrifugal fans for your project, you are more than welcome to contact us.

Nail Dryer with Fan, Why It Is the Best Seller
May 24, 2022
Recent Posts
Products
Go to Top